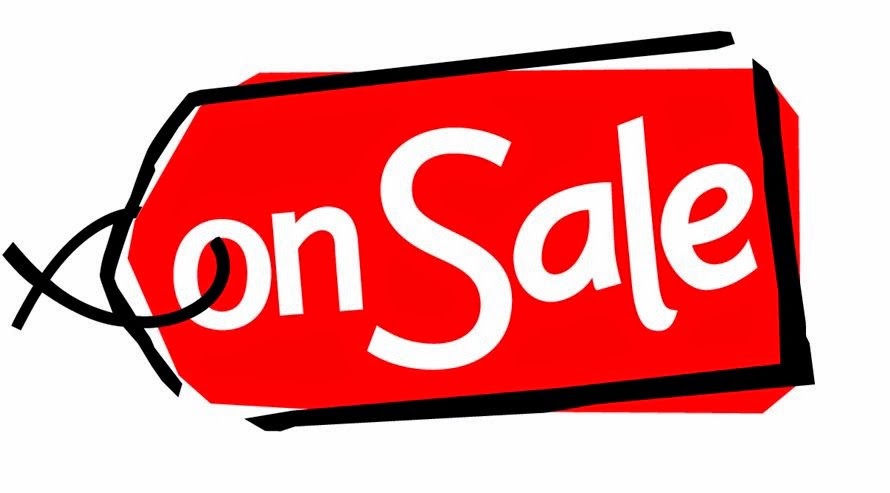 Hey a fine fellow (Christopher Bernardi) let me know there is a code to get 20% off on Lulu for a limited time!

Wikipedia--
The Fermi paradox (or Fermi's paradox) is the apparent contradiction between high estimates of the probability of the existence of extraterrestrial civilization and humanity's lack of contact with, or evidence for, such civilizations. The basic points of the argument, made by physicists Enrico Fermi and Michael H. Hart, are:

The Sun is a young star. There are billions of stars in the galaxy that are billions of years older;
some of these stars probably have Earth-like planets which, if the Earth is typical, may develop intelligent life; presumably, some of these civilizations will develop interstellar travel, a technology Earth is investigating even now, such as that used in the proposed 100 Year Starship; at any practical pace of interstellar travel, the galaxy can be completely colonized in a few tens of millions of years.

According to this line of thinking, the Earth should already have been colonized, or at least visited. But no convincing evidence of this exists. Furthermore, no confirmed signs of intelligence (see Empirical resolution attempts) elsewhere have been spotted, either in our galaxy or in the more than 80 billion other galaxies of the observable universe. Hence Fermi's question, "Where is everybody?
Posted by Fenway5 at 4:50 PM 2 comments: 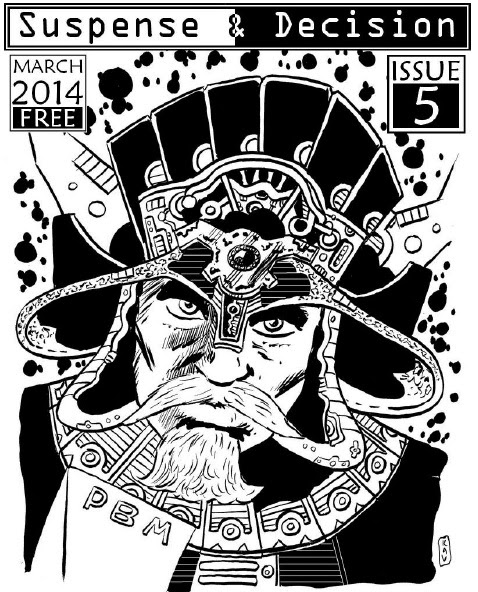 Issue 4 was great and hot on its heels, Suspense & Decision 5 is out..and its free!

Check out that cover and get ready for some awesome inside!!
Posted by Fenway5 at 5:41 PM 1 comment:

I wanted to pint you to a cool PDF magazine called Suspense & Decision. The new issue has a nice promo for Rogue Space in it including the sample the free sample rules!

Thanks for the call out Charles, I hope your readers enjoy it and maybe decide to explore the dark frontier!
Posted by Fenway5 at 5:18 AM 3 comments:

Eli just posted a really cool new race for Rogue Space called The Skeevs. Man the possibility with this races is really cool, and their ship types (Barques and Cutlasses) are really cool concepts.  The image to the left is kind of what I thought of when Eli described the Barques. Anyway, if you need a cool new race as friend, foe, or fodder, The Skeevs are it!

Second bit of news, Charles from Play By Mail.net, is going to do a include an ad for Rogue Space and the pocket mod sample rules in his magazine Suspense & Decisions #4.  You can check out the current issues for a good read! I appreciate greatly Charles' interest in including Rogue Space for his readers to check out. It's not the usual fare for his readers so I appreciate greatly his taking a chance on the Dark Frontier!

Most of all, I just want to say thank you fellow explorers and skelonauts! Thanks for giving the game a spin, thanks for creating so much killer content, and thanks for always making the game more interesting and fun with your creative new ideas.  Game on!
Posted by Fenway5 at 6:42 PM 2 comments:

Did you see this?

Holy awesomeness Rogue Spacers...Giles has created not one, but two posts worth of alien beings and assorted baddies to populate Rogue Space with.  Sincerely this is the kind of awesome you print out as a Referee and keep as a constant reference for making adventures with, populating space ports, or creating bounty hunter adventures with...especially if you have down loaded Mik's Mass Effect Rogue Space conversion (MERS).  Trust me you NEED what Giles has created!

Damn great work Giles, and thanks for bringing new life into the Dark Frontier!

Go get yourself some of the awesome Giles laid out!
Posted by Fenway5 at 6:49 PM 4 comments:

The Play is the Thing, just ask Jupiter Zeus! 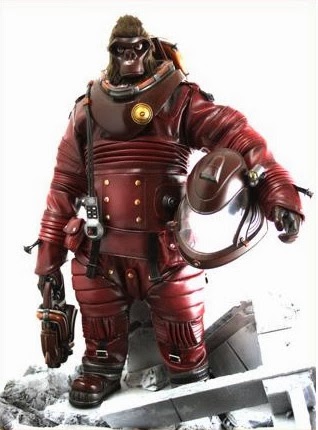 Below are links to the adventure and his post game wrap up and thoughts:

Thanks Bill for having a go with Rogue Space, and for posting your session notes and giving the game a fair shake.  I really appreciate it and hope others get inspired too! 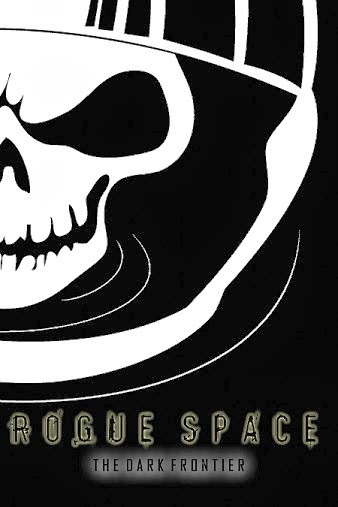 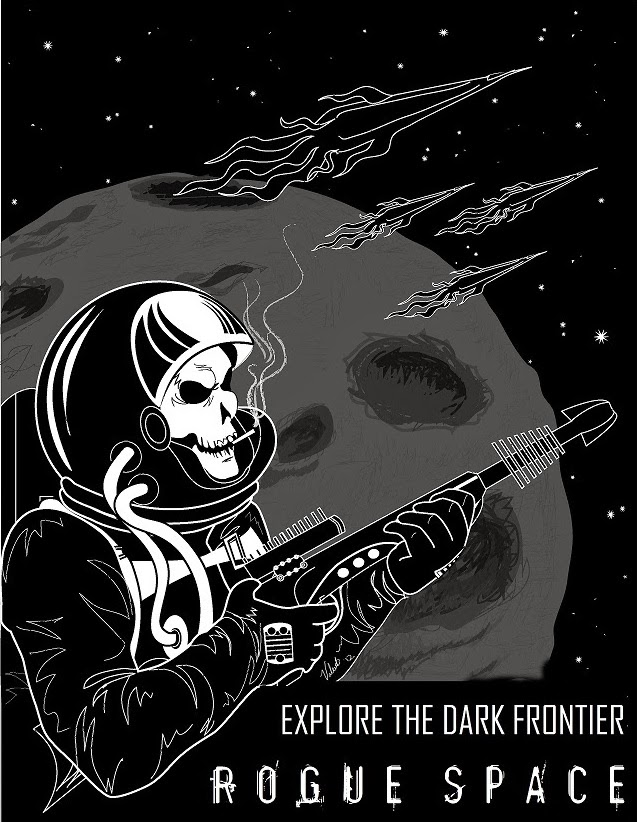 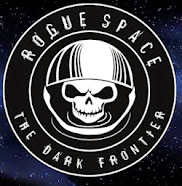 Space is a dangerous place... 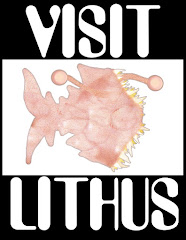 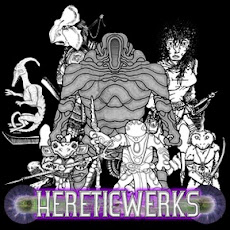 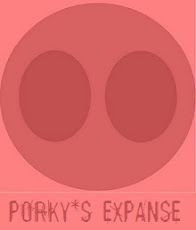 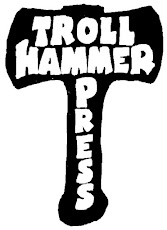 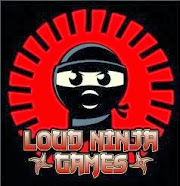 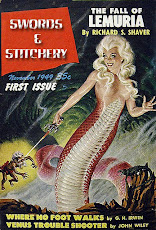